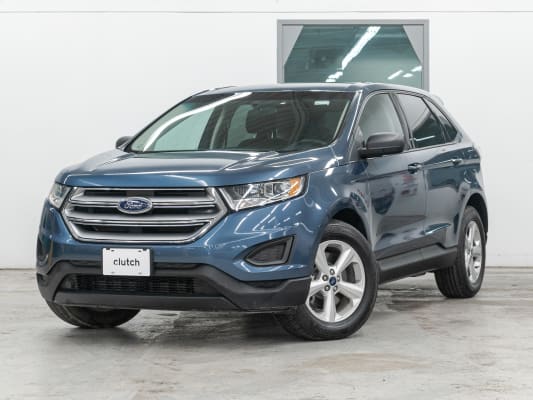 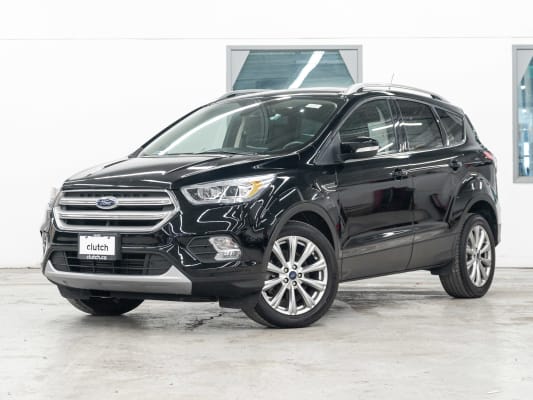 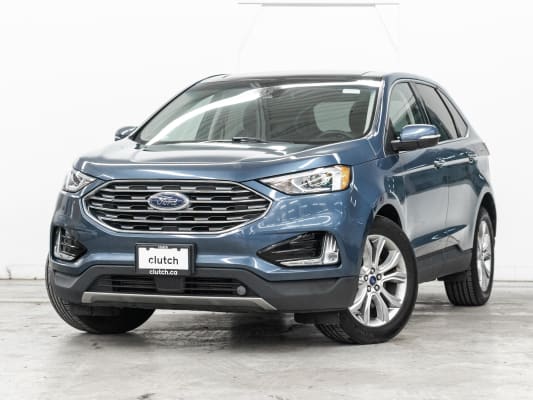 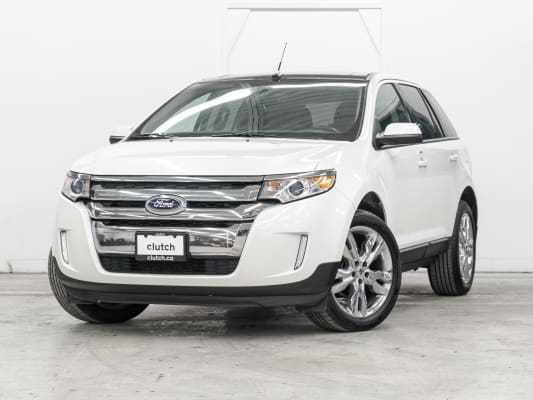 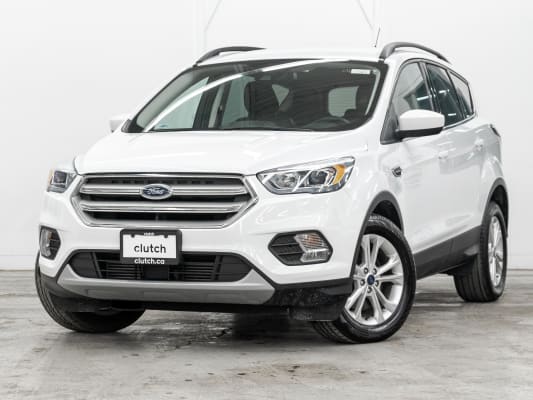 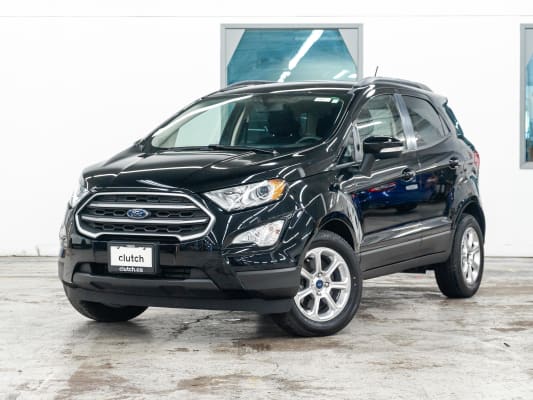 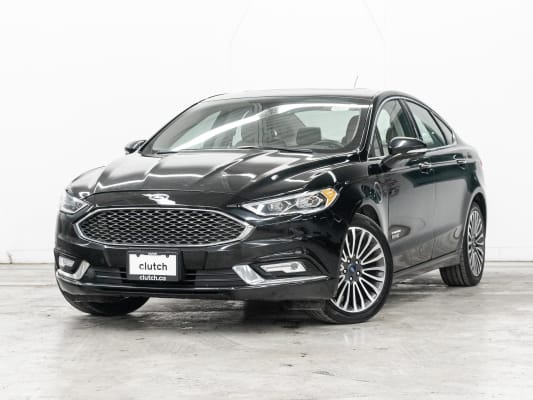 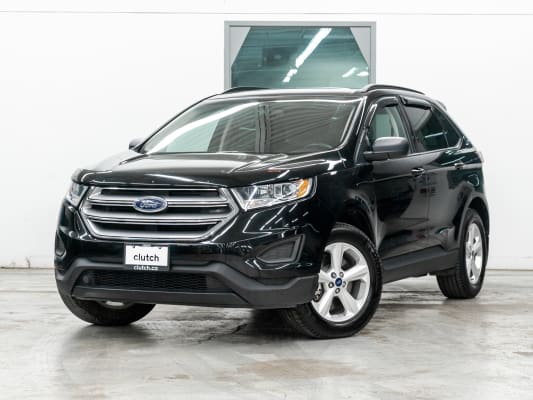 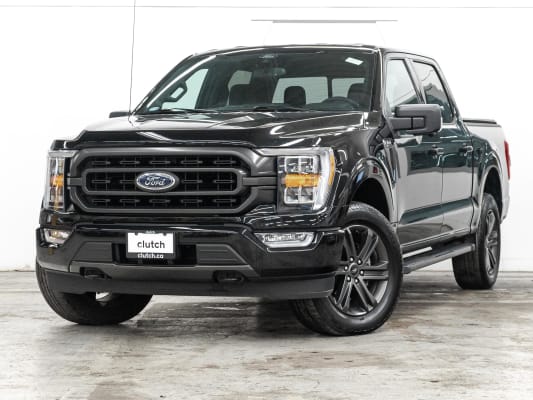 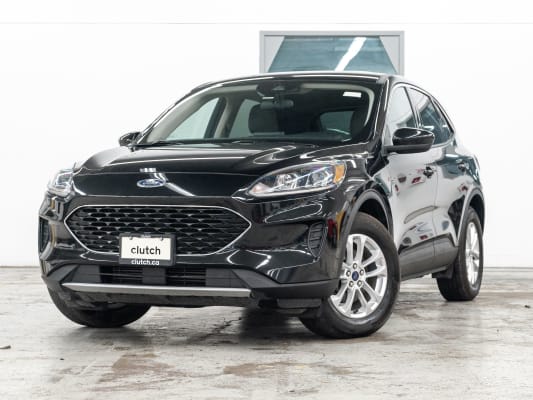 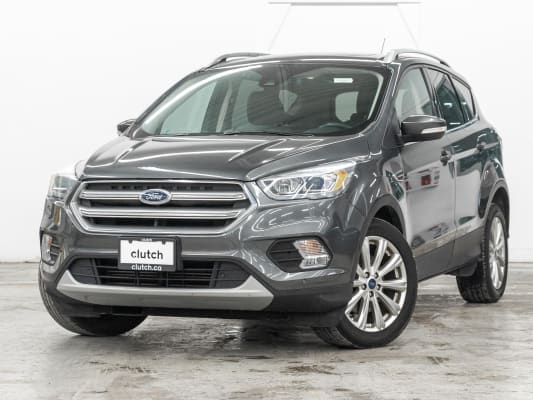 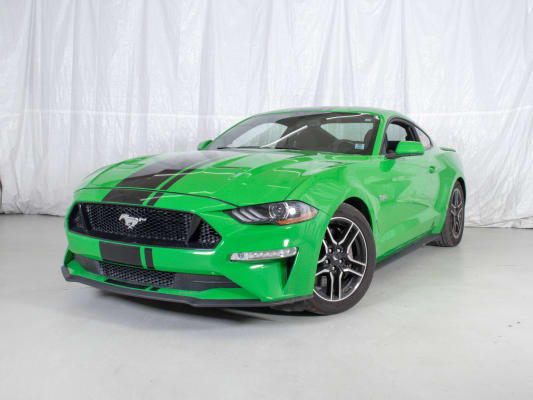 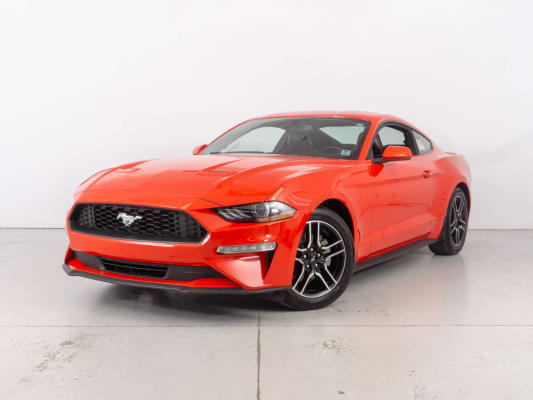 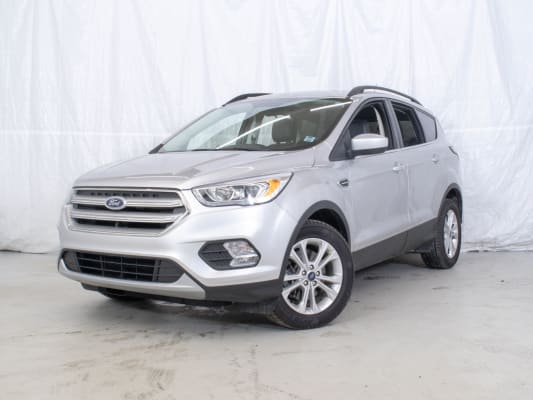 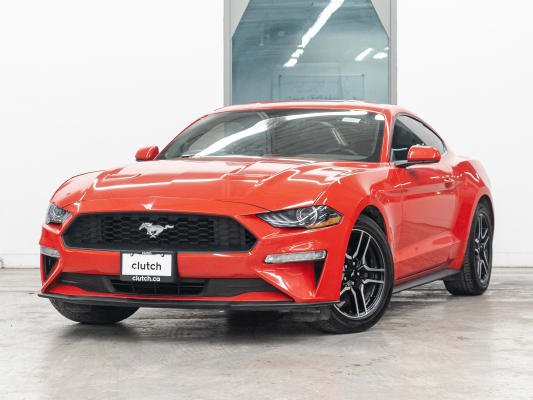 Trade in your car

Upgrade your ride—and save money doing it. 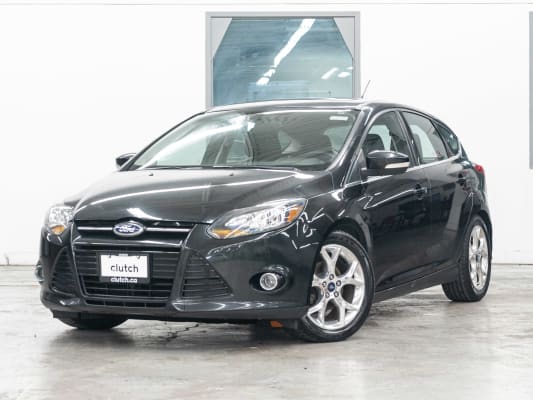 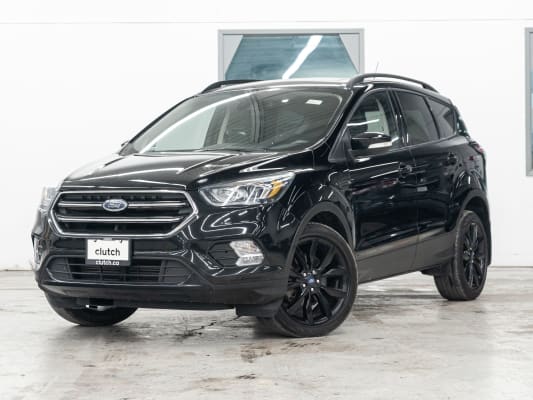 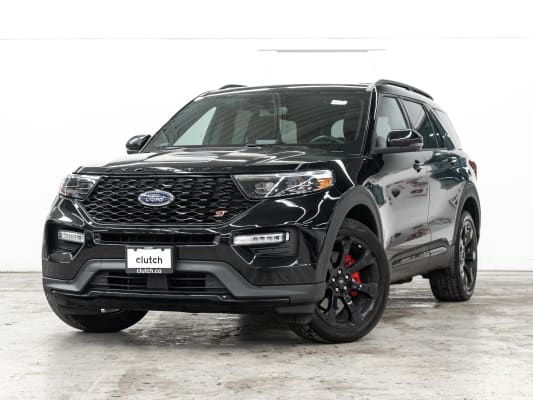 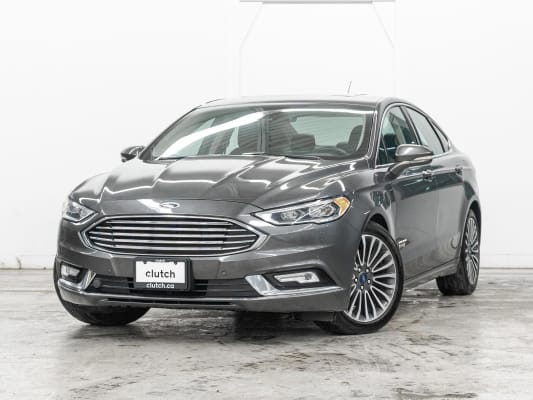 The Ford brand is one of the most iconic and well-known brands in the world. Founded in 1903 by Henry Ford, the company has been responsible for some of the most important and game-changing innovations in the automotive industry, including the assembly line and the Model T. Today, Ford is one of the largest automakers in the world, with a global reach and a reputation for quality, dependability, and value.

While Ford has always been known for its cars, in recent years the company has expanded its offerings to include trucks, SUVs, and even electric vehicles. This diversity means that there is a Ford vehicle for just about everyone, whether you're looking for a practical family hauler or a stylish and sporty ride. Some of the most popular Ford vehicles are the F-Series trucks, the Mustang, the Exlorer and the Taurus.

The company sells automobiles and commercial vehicles under the Ford brand and most luxury cars under the Lincoln brand. Ford also owns Brazilian SUV manufacturer Troller, an 8% stake in Aston Martin of the United Kingdom, and a 49% stake in Jiangling Motors of China. It also has joint-ventures in China, Taiwan, Thailand, Turkey, and Russia.

Your up to $400 Referral Reward Awaits!